The Cross to Bear Ms. Pun

There is a saying, “everyone has a black hole at his/her heart, which cannot be filled whatsoever.”

Oi-ching found the hole in her heart the night she attempted suicide.

“I can recall that I suddenly came across an unknown feeling of helplessness and emptiness after dinner that night. I returned to my room, laid down silently on bed and swallowed 30 sleeping pills. I slept for more than 20 hours but nobody at my home noticed it until I was admitted to hospital the second night.”

Oi-ching and her husband have been married for years and they have 5 daughters. After building their own family, 4 of them gradually left their parents, leaving only the youngest one. After Oi-ching’s unsuccessful suicidal attempt, the daughters and husband showed her extra care and concern. However, they returned to their usual lukewarm attitude after a period of time. She admitted that she lacked love.

Unfortunately, Oi-ching’s husband was later attacked by stroke. Half of his body became immobile and he had to rely on wheelchair. To look after her husband, Oi-ching had to bear unprecedented enormous pressure. 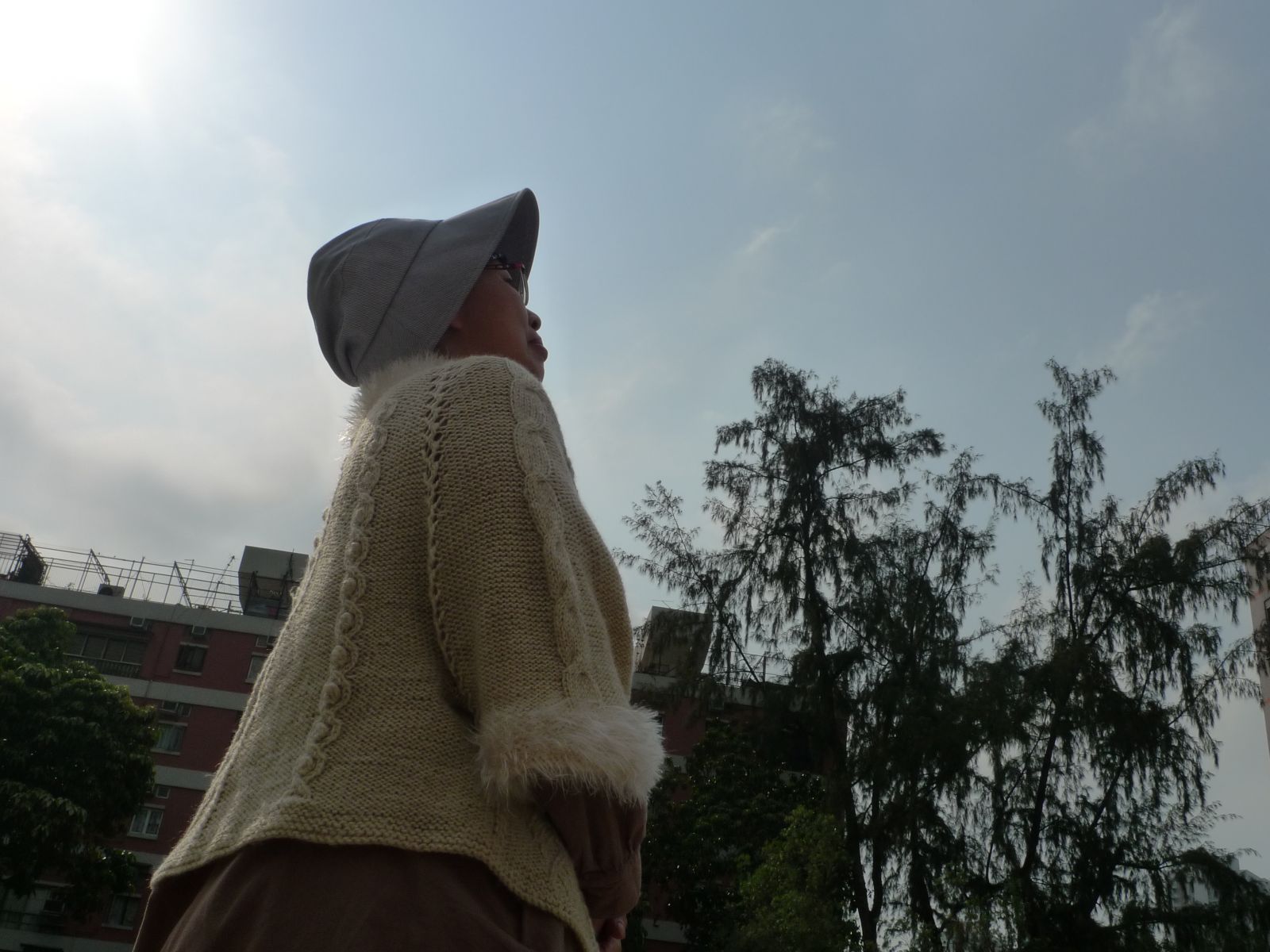 "My husband was stubborn and refused to let me help him. Having lost his language competence, he could not express himself. He became melancholy and reluctant to leave his room. Being his flesh and blood, I felt deeply sorry yet he did not understand my feeling. To look after him, I had to stay at home almost every day. I couldn't sleep without pills and I almost collapsed."

Her suicidal attempt was unable to mend her relationship with her family. Moreover, her husband's incident further enlarged the hole at her heart until the day she met God.

"After my suicidal attempt, the doctor recommended me for emotional therapy. However, I was afraid to confront the problem as I knew psychotropic drugs would cause dottiness. It was not after my husband's stroke attack until I found that my mind was already out of control. I even experienced auditory hallucination. Later I started to receive group emotional therapy offered by the church and brothers and sisters there persuaded me to seek medical treatment. I did struggle with my mind but they showed a lot of support. The church even offered me financial aid. Only because of this I was brace enough to seek medical help." 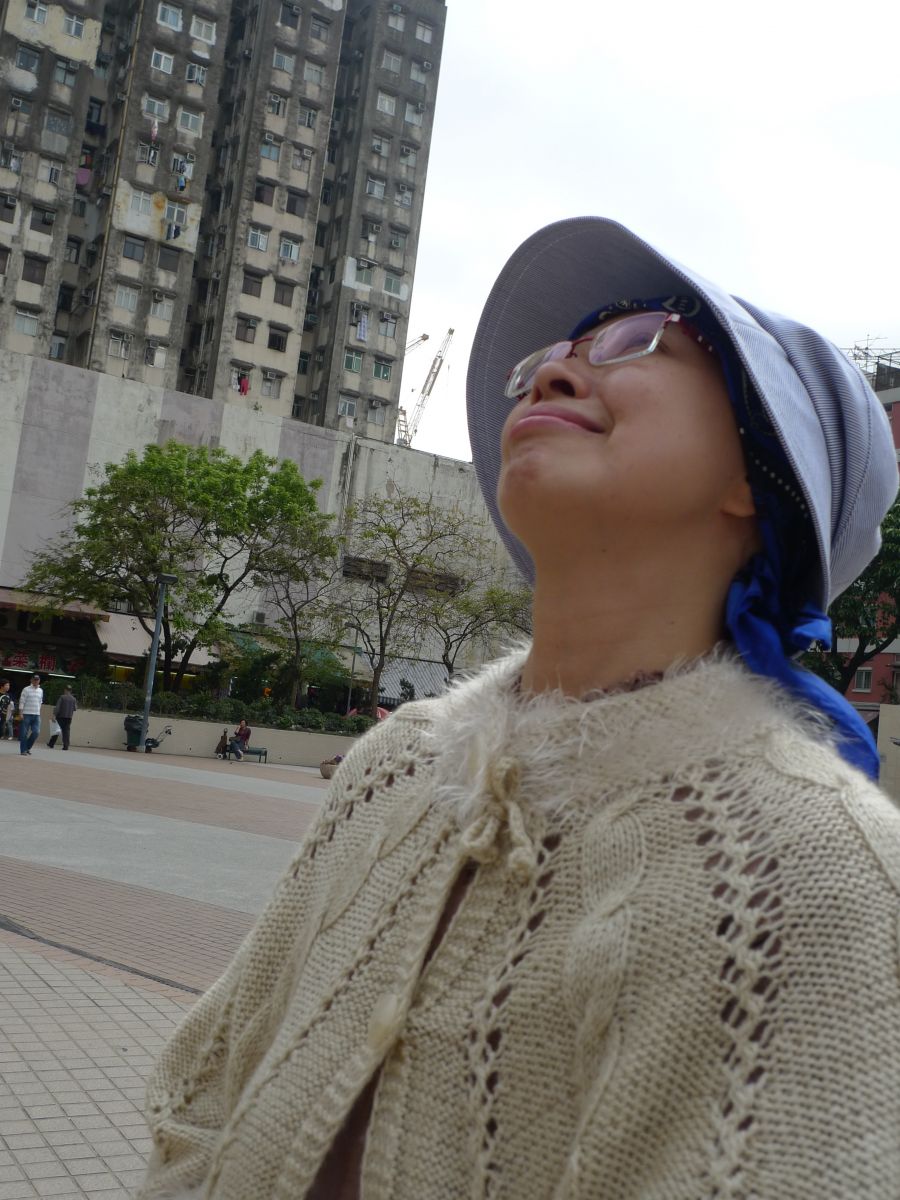 God, however, did not cure her immediately and tempered her more instead. Two years later, Oi-ching was diagnosed with Breast Cancer and the tumor was large. Unlike before, she displayed incomparable resolution and determination. She said with a smile that, because of God, she had gained more than what she had lost.

"The day the medical report was released, I only asked my youngest daughter to accompany me. However, out of my expectation, two others daughters and some church members took a day off and stayed with me. After the surgery, I regained my consciousness and appetite within a short period of time. I didn't vomit at all and intravenous drip was unnecessary. I could even leave the bed and take a bath by myself on the second day. The sisters from church brought me lunch and dinner every day. My daughters used to be indifferent to me. Now, they will accompany me when I go to hospital for medical follow-up. Furthermore, they concern about my health and even help me on household duties. I have genuinely seen how they have grown up and experienced their love shown to me."

As Oi-ching told us, God granted her not only the daughters she has once lost but also led the way for her when she encountered financial difficulty.

"The drugs were very expensive by then. The social worker primarily helped me to apply for another cancer fund but there were a number of limitations. The drug I needed was not included in the list provided by that fund and therefore no subsidy was granted. I was truly despaired. Later, the social worker helped me to apply for YOT Chong Sok Un Medical Fund (cancer aid). To my surprise, the application was approved in just two days and I received subsidy for my therapy which used 4 jabs in total. I am unable to look after my husband now. Fortunately, the home care service team of Yan Oi Tong offers to bring him meals and accompanies him for medical follow-up. The appearance of Yan Oi Tong is as marvelous as a miracle

We all have to bear our crosses in our long journey of lives. With a smile, Oi-ching said that she did not concern the length of her life anymore because, with the power of God, she already lacked nothing. The tiny black hole at her heart has now been completely filled with love.

"A joyful heart is good medicine but a broken spirit dries up the bones" (Proverbs 17:22). Oi-ching has remembered this deeply in her heart.