A totaled of 18 million dollars was raised via the show.

Mr. Leo Koo gave an impressive performance in the show. 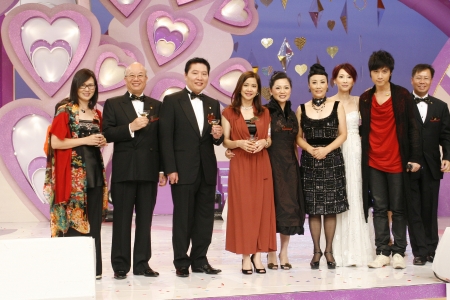 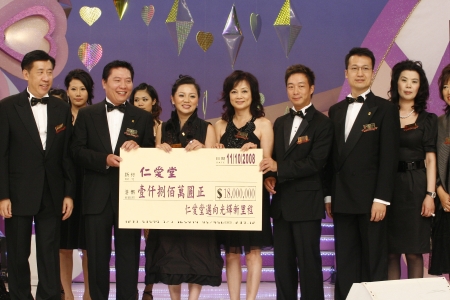 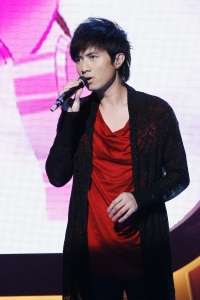